Playing the Long Game: How to Think About the Arizona Flat Tax Proposal

As the Arizona legislature reconvenes to debate Governor Ducey's proposed budget, a key component is a proposed 2.5% "flat" income tax to replace the current system. During the short recess, a number of counter-proposals and criticisms materialized from the governor’s fellow Republicans inside the legislature and out — the most prominent of the latter being former governor Jan Brewer.

Although they acknowledge the need to deliver some kind of tax cut or rebate of a portion of the state budget surplus, the proposed alternatives amount either to a temporary tax rebate or temporary rate cut that is both smaller than the governor’s proposal and doesn’t necessarily or permanently “flatten” the overall rate structure. The reason to time-limit the tax cut, usually by making it a one-time rebate instead of a recurring and persistent tax rate decrease, is to avoid unforeseen revenue declines in future fiscal years. This unpredictability, they argue, could result in budget deficits as it has in past recessions for Arizona and for many other states.

This policy brief will argue that these counter-proposals are too focused on the short-term and don’t grapple with a few important realities about the benefits that the shift to a flat income tax system could deliver for both the long-term and the short-term of Arizona’s economy. (For an understanding of how a flat tax proposal adheres to principals of good tax policy, see this prior report from the Center for the Study of Economic Liberty.) As a result, they are not really suitable substitutes for what the proposal is intending to achieve.

There are two main reasons to prefer a permanent and uniform 2.5% personal income tax rate (particularly if the recently approved Proposition 208 top-rate surcharge of 3.5% is capped somehow in the process):

A one-time rebate or temporary tax cuts would do little for the Arizona economy in both the short- and long-term. To understand why, consider the beneficial changes that can come from any change in tax policy. They are of two types:

Proposals to simply refund all or a portion of the budget surplus mostly encourages short-term economic activity. While this isn’t inherently a bad thing, it’s more likely that it would result mainly in a “pull forward” of activity — for instance, purchases that would have eventually happened anyway would happen sooner but it won’t increase the overall number of purchases/investments that would occur.

In addition, the money that Arizona would be able to refund to state taxpayers would be smaller than the amount that the federal government has given to the average Arizonan over the past 12 months in the form of what are commonly termed “stimulus payments.” As such, the additional short-term consumption boost that the state might experience — assuming it materializes — wouldn’t be increased by very much in terms of magnitude.

Alternatively, the main economic benefits that come from a permanent flat tax system come from the change in behavior of businesses in response to them. Although it may seem counterintuitive, “personal” income tax reform would encourage this benefit to Arizona’s economy because small- and medium-sized firms — often S-corps, LLCs, partnerships, and sole proprietorships that at least make up over 40% of private employment in the state — pay their taxes through the personal income tax code as “pass through” entities. Permanent changes to personal income tax rates, particularly in what are currently the mid- to high-income brackets where many of these firms land, can have a substantial ripple effect.

Future profitability of a firm is changed by the long-term policy stability that comes with the assurance that a tax change is permanent. These long-term investments might indeed not materialize if tax cuts are not anticipated to be permanent.

The rate itself matters too since a rate that is too high relative to other states with an income tax, particularly a flat income tax like our neighbors Utah and Colorado, might not attract new capital as easily. Investment that originates in Arizona as well as that which is attracted to the state by businesses leaving more hostile business climates are at least partly dependent on these types of factors.

If, however, there is little or no confidence that a tax cut is permanent or a there is a concern that the top rates will remain where they are or trend higher than other states, firms will hold off on making such investments or avoid moving economic resources to Arizona. In other words, expectations that relative tax rates will remain high or are expected to be higher in the future (as it would be if the Proposition 208 tax surcharge isn’t capped or ruled unconstitutional by the Arizona Supreme Court) would put a limiter on potential long-term economic growth.

Critics of the flat tax proposal who are concerned about the future reliability of state revenue fail to recognize that the current multi-bracket system actually makes state revenue collections more unpredictable, not less.

Consider a scenario in which personal income grows, as it does during an economic boom. The boom results in people and companies earning more money and moving up into higher tax brackets and paying higher rates per dollar of that new income. This tends to lead to a rate of revenue growth that is higher than the growth in personal income itself.

Now imagine what occurs when a recession hits. More people become unemployed and business revenue shrinks. People and companies drop out of the higher brackets into lower brackets (assuming they still have any taxable income at all). That means a large drop-off in income tax revenue. But just as the increase in income led to faster-than-expected growth in tax revenue, this decline leads a faster-than-expected decline in tax revenue.

Replacing the current multi-rate Arizona income tax system would make future income tax revenue more predictable, not less. This should allay some of the concerns of those worried about “spending” this year’s surplus on a large permanent tax reform. In a flat tax system, the distance between the highs and low certainly don’t disappear but they do narrow. This narrower range of possible revenue estimates tend to make them more reliable.

One aspect that is not accounted for in this scenario is how state government spending decisions are influenced by the changes in revenue. In boom periods, legislatures and governors tend to get complacent and implicitly assume that the boom will continue long enough for them to increase spending on their preferred programs. Those increases in spending become the new (higher) floor for future budgets. When tax revenue heads in the other direction, the budget falls into a deficit.

By reducing the volatility of tax collections, a flat tax would reorient the expectations of legislators and governors to more closely align with the business cycle. It could act as a (partial) brake on new spending which could make the deficits smaller in the recessionary years because spending didn’t grow as fast in the boom years.

A main criticism of the governor’s tax reform proposal has boiled down to reticence to make long-term changes to the income tax structure that might jeopardize future revenue collections based on the very real fortunes of this fiscal year. That critique ignores how the proposal could reasonably benefit the long-term trajectory of both the state economy and the state coffers.

One-time tax relief is not a real substitute for a long-term tax reform proposal because they both have different goals and different outcomes. An economic development strategy for Arizona can and should include many things but a focus on the long-term should be the main theme that unites those efforts. The governor’s proposed income tax reform goes much further at improving progress to both the goals of more economic growth and revenue stability than the proposed temporary measures do. 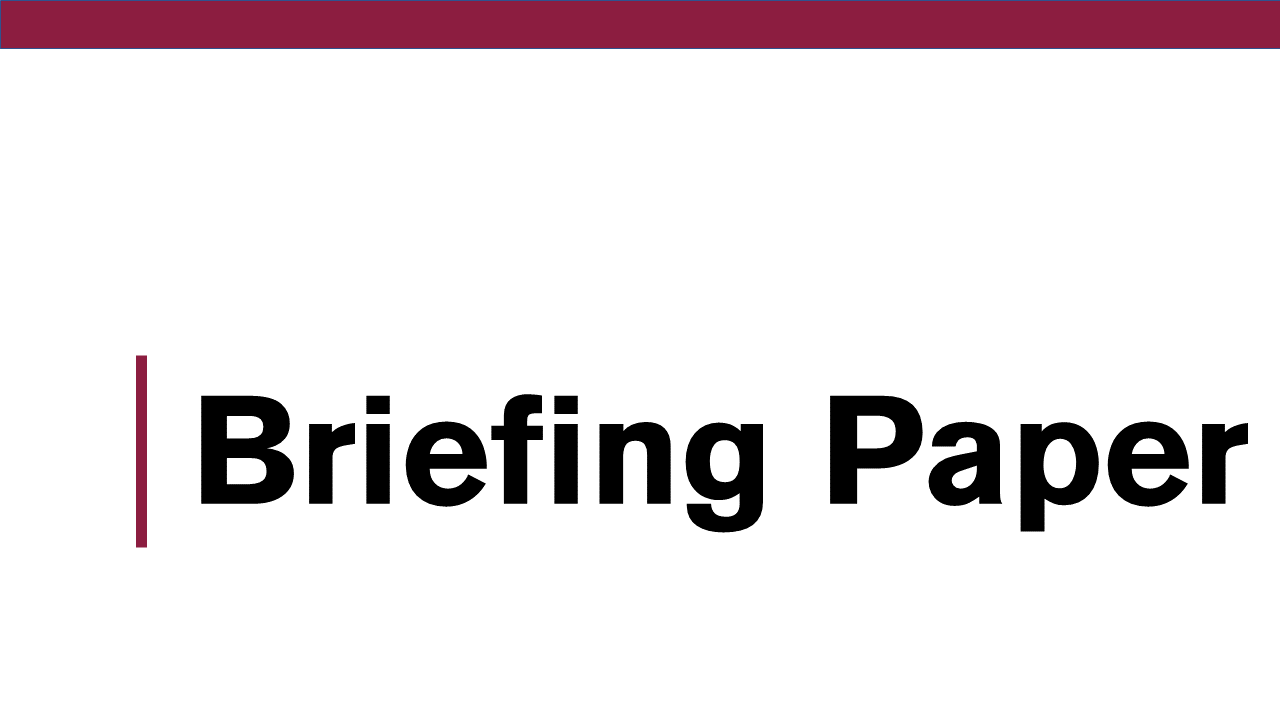